We provide best prices and options to fit to your budget. You will find our prices affordable for your party or event.

“Photo Booth DXB” will bring fun and entertainment to your audience and guests no matter how old they are.

You can select many different and state of the art options from a list of Add-on and service to run the party perfect. 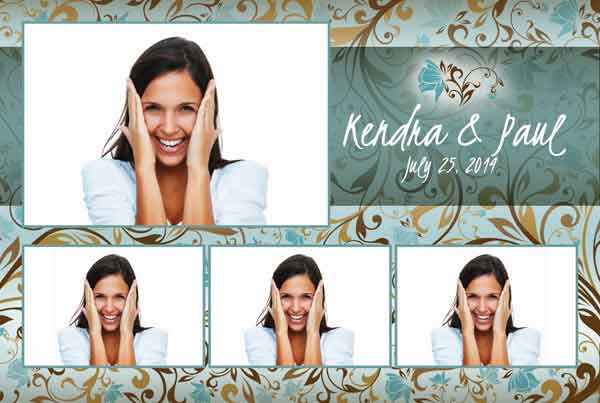 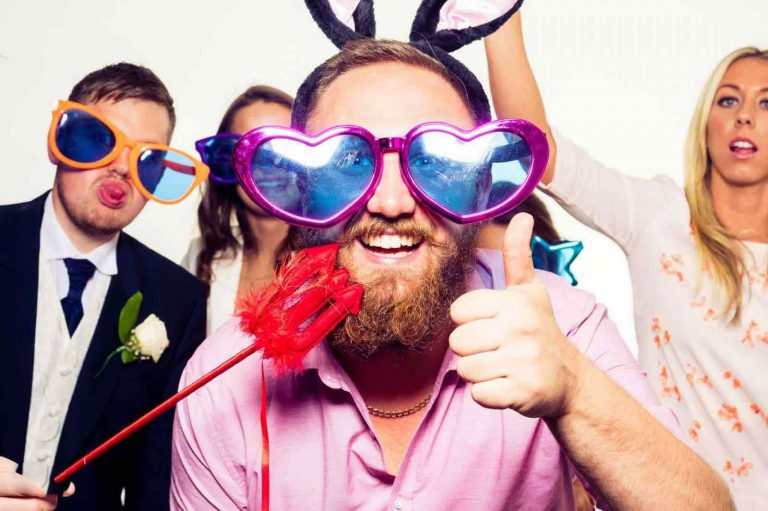 Our Photo Booth service is one of the leading in quality for parties in Dubai.
During the years we have served many companies and individuals all happy with quality and commitment to our responsibilities.

How the photo booth (or Photobooth) industry reached this level of popularity is a common question.
How photo booth changed to its today shape and another. We bring a short story to review this process.
History:
(from WIKIPEDIA): The patent for the first automated photography machine or Photo Booth was filed in 1888 by William Pope and Edward Poole of Baltimore.

It probably was never built. The first known really working the photographic machine was a product of the French inventor T. E. Enjalbert (March 1889).

It was shown at the World Fair in Paris in 1889. The German-born photographer Mathew Steffens from Chicago filed a patent for such a machine in May 1889.

These early machines were not reliable enough to be self-sufficient. The first commercially successful automatic photographic apparatus was the “Bosco” from the Inventor Conrad Bernitt of Hamburg (Patented July-16-1890).

All these early machines produced ferrotypes. The first photographic automate with the negative and positive process was invented by the German Carl Sasse (1896).

The modern concept of the photo booth with (later) a curtain originated with Anatol Josepho (previously Josephewitz), who had arrived in the U.S. from Russia in 1923.

With the first device appearing 1925 on Broadway in New York City. For 25 cents, the booth took, developed and printed 8 photos, a process taking roughly ten minutes.

In the first six months after the booth was erected, it was used by 280,000 people. The Photomaton Company was created to place booths nationwide.

Photobooth rental companies allow a person to rent a Party booth for a short period of time (usually in hours) for a fee.

Photo booth (or Photobooth) services became popular in the United States primarily for wedding receptions, sweet sixteen parties, along with a growing number of other public and private events.

In addition to the photo booth (or Photobooth) and the printing of unlimited photo strips, rental companies usually include an attendant to service to help guests construct the guest book of photo strips. Online image hosting, compact disks containing the images and related merchandise are readily available.

After years the revolution over the film industry and changes to the digital era, and fast print outputs thanks to dye-sublimation printers, now photo booth had deferent meaning, rather than past 50 years.